In Exodus (Shemoth) 12, we see where the Israel Children of the Most High God were told, by The Most High instruction through Moses (Mosheh), to take a perfect lamb , not only for the honouring of the Passover (Pesach) that The Most High was about to do for them – but the blood of the perfect lamb was to be put on the doorposts and lintel of their houses.
By this, The people of The Most High, God of Israel, were covered by the blood on the door  when our Allmighty Father passed through the deadly plague in Egypt. And later in the chapter in this same time of the Passover , the Children of Israel were readied to walk through the Red Sea by their belief and trust in The God of Israel, El Shaddai, The Allmighty Father – Creator of Heaven and Earth .

As the Children of Israel are spared the wrath of the God of Israel (Yahweh/Yahuah)  that passed through Egypt in the old times; it is this same Most High, God of Heaven and Earth, that will cover all who accept and place the blood of the perfect lamb ,The Son of The Most High, Jesus Christ (  Ha’Mashiah Yahshua ) over their life.
By accepting the life and words and teachings of Jesus Christ , which is the WORD of THE MOST HIGH, God Of Israel, we are covered and protected and redeemed from the Wrath of The Most High Almighty Father that will spring forth in the days of last in retribution for his own Son being slain.

Our Creator, El Shaddai, The Most High God of Israel, does not forsake his people. And being as such, he sent his Son, The Messiah Jesus Christ (Ha’Mashiah Yahshua) that whom ever of us , here in the world, that believes in him – the Messiah – will not perish, but have everlasting life.

In that, All who come to the Messiah Jesus Christ (Ha’Mashiah Yahshua) , come to the Father, and we enter to the Father no other way.  For it is only if we have the mark , the acceptance of and belief in The Messiah (Ha’Mashiah), and by guarding the ways of the Father , that we will see the halls of heaven and be in awe of The Father and The Son greatness in full.

As in the beginning ,so in the end.  (Aleph-Tav) Alpha-Omega.

More CoachT Writings – Behind The Lens: The Teller Diaries 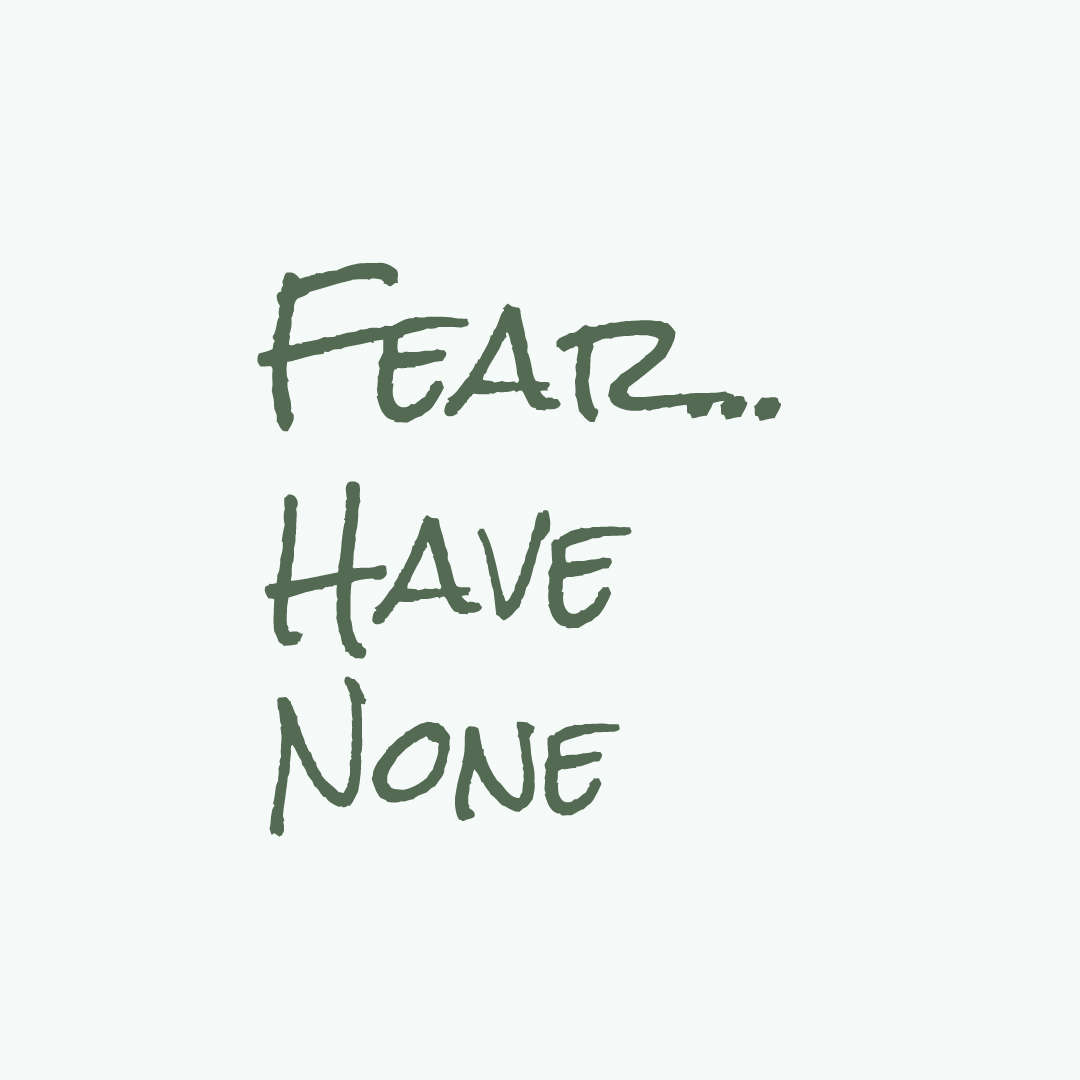